The Nene Valley Railway is pleased to welcome three Peak diesel electric locomotives to this event.

D4 ‘Great Gable’. One of ten original locomotives introduced in 1959 later designated class 44. This original batch were built with 2300 hp Sulzer engines and were all named after mountains, hence the name class name ‘peak’. D4 was renumbered 44004 and was withdrawn from BR service in 1980.

45041 Royal Tank Regiment. This is a class 45 locomotive which were development of the of the earlier class 44 and were introduced from 1960. With more powerful 2500 up engines 127 locomotives were produced. 45041 was originally numbered D53 and remained in service until 1988. The nickname ‘peak’ was also applied to these locos and the subsequent class 46s although non were named after mountains.

D182. A class 46 locomotive introduced in 1961, the final peak variant. 56 locomotives were produced and had the same engine as the class 45 but with different electrical equipment. This locomotive was renumbered 46045 by British Rail and remained in service until the end of 1984.

Join the NVR and take the Three Peak Challenge 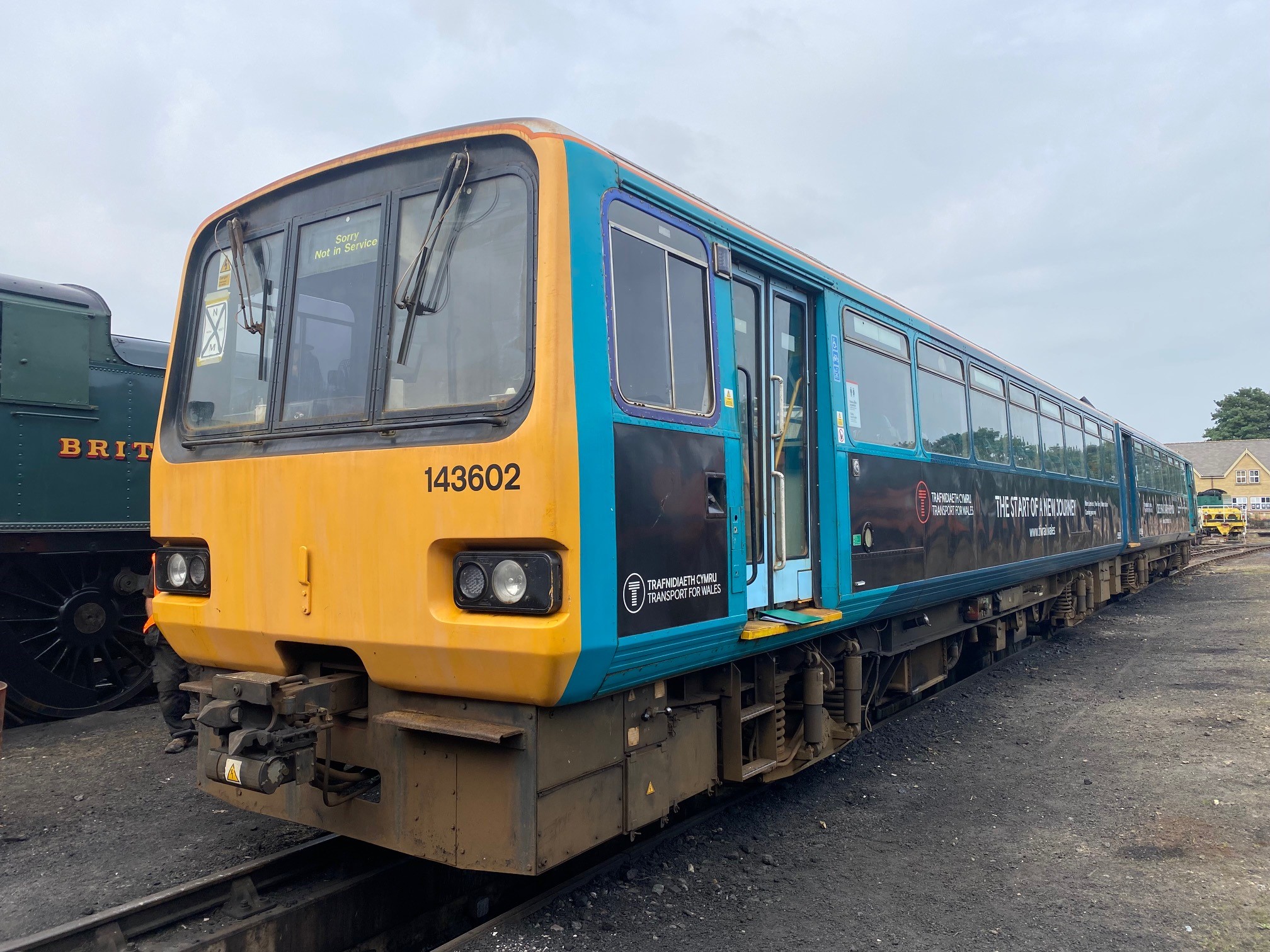 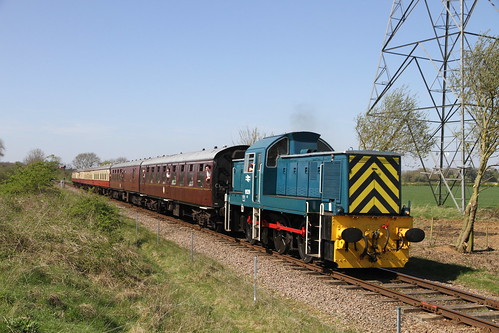 Double Heading services
Intensive Timetables
Ale on Rail from our Buffet Car
Travel the Fletton Branch by Peak
Services supported by Class 14 9529, Pacer 143602 and ride the TASC
Driver for a fiver of Sentinel DL83 in Wansford Yard
Wansford Café
Book Shop
Miniature Railway with Class 14 and 08 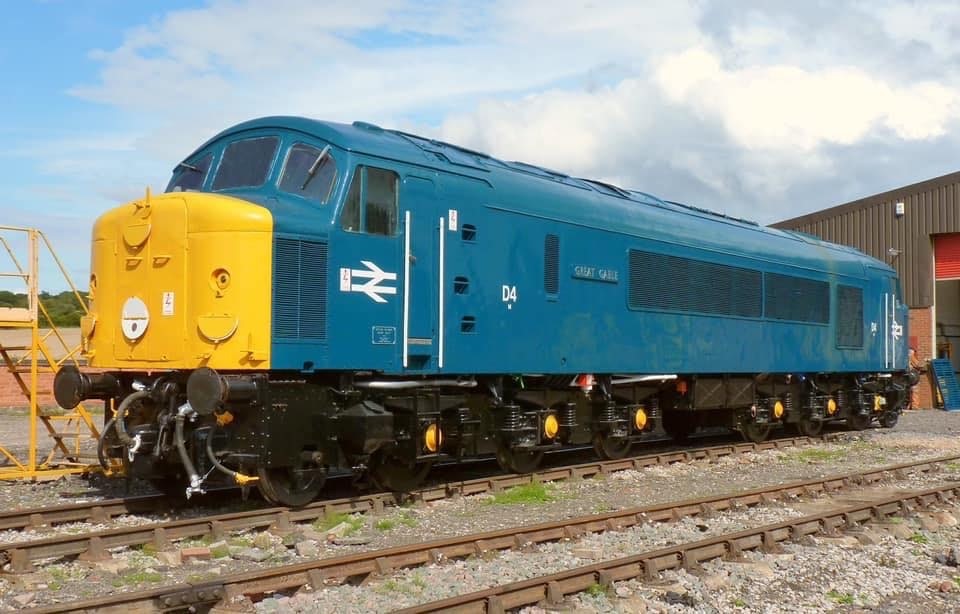 More details coming soon, Can you complete the Challenge ????

All attractions subject to availability